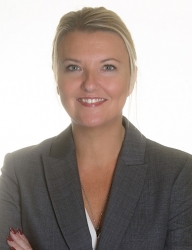 Caroline Murray
Partner and Head of Property Law at Graysons Solicitors
Caroline is the head of the Property Department and is a Partner at Graysons. She qualified as a solicitor in 2005 and has dealt exclusively with property law matters since 1999.

An interactive map of Sheffield showing where potential issues occur

Use our clickable map to find out what issues may crop up in each area: 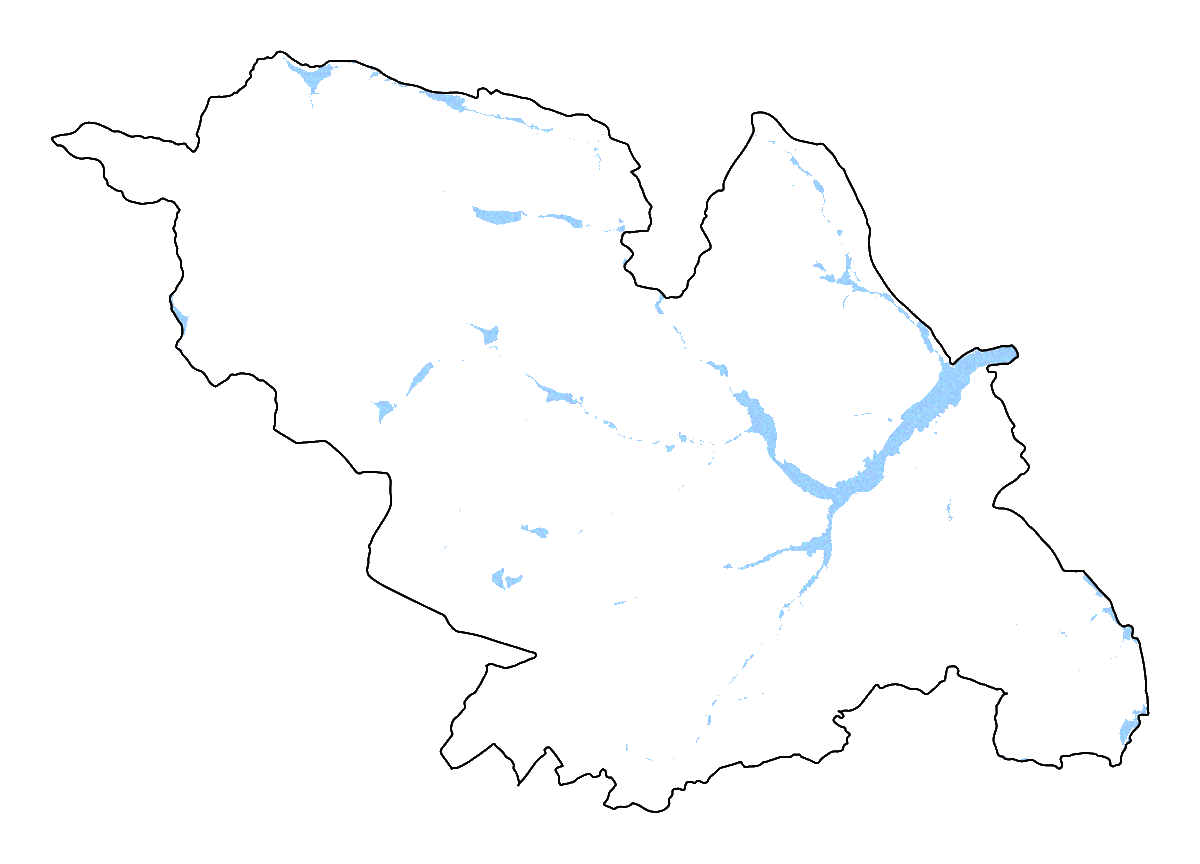 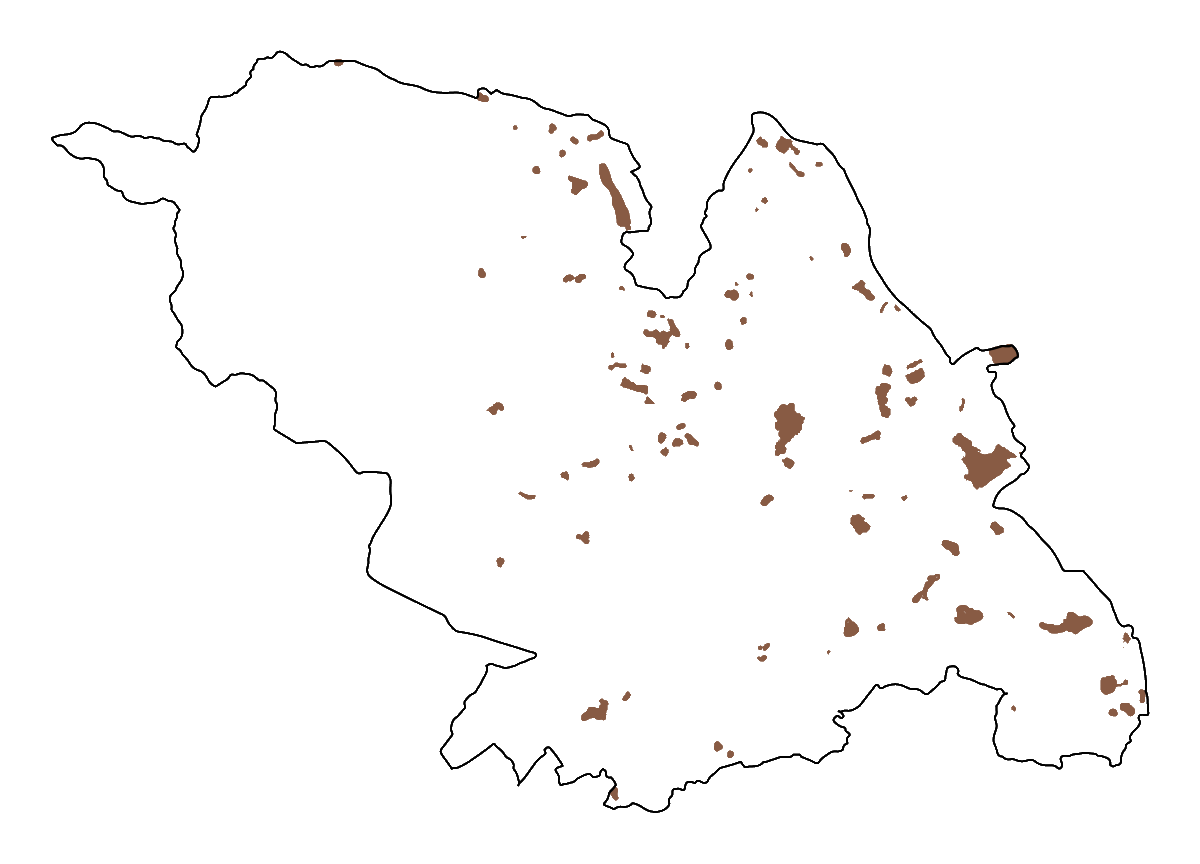 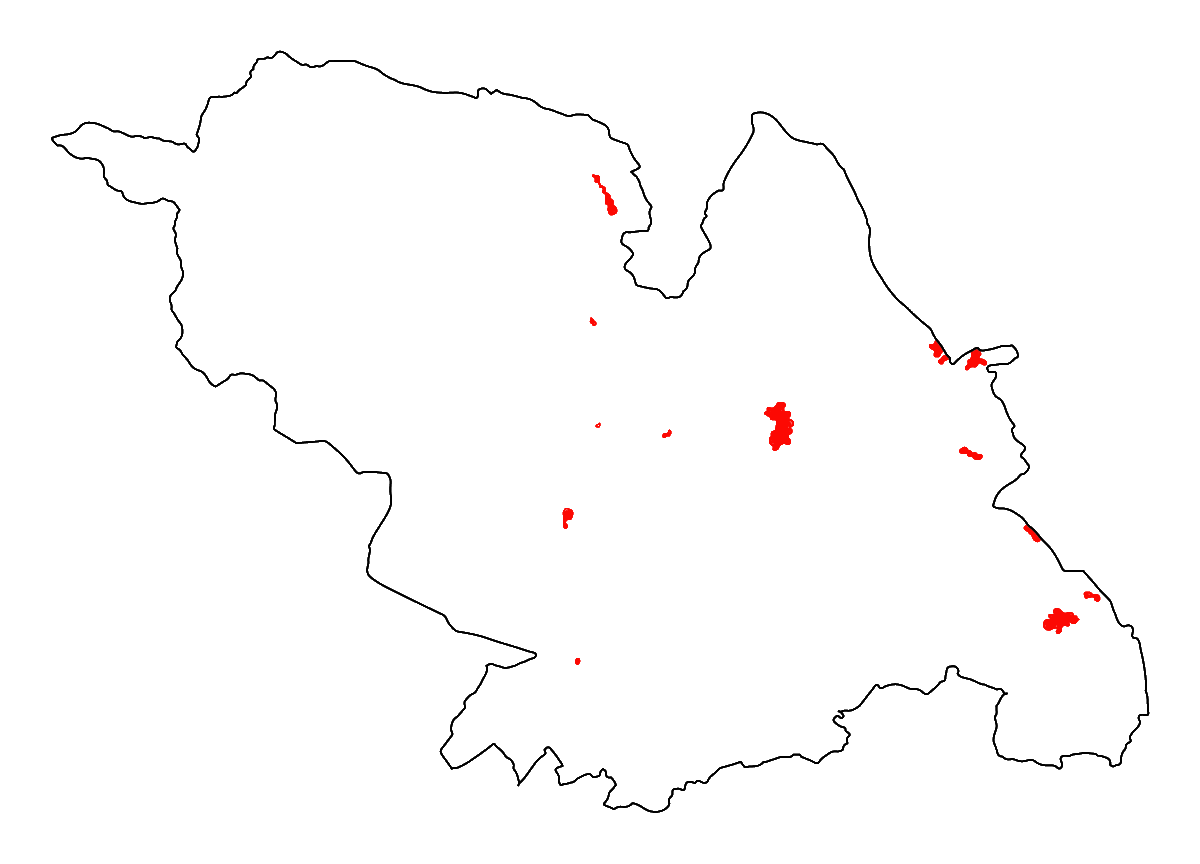 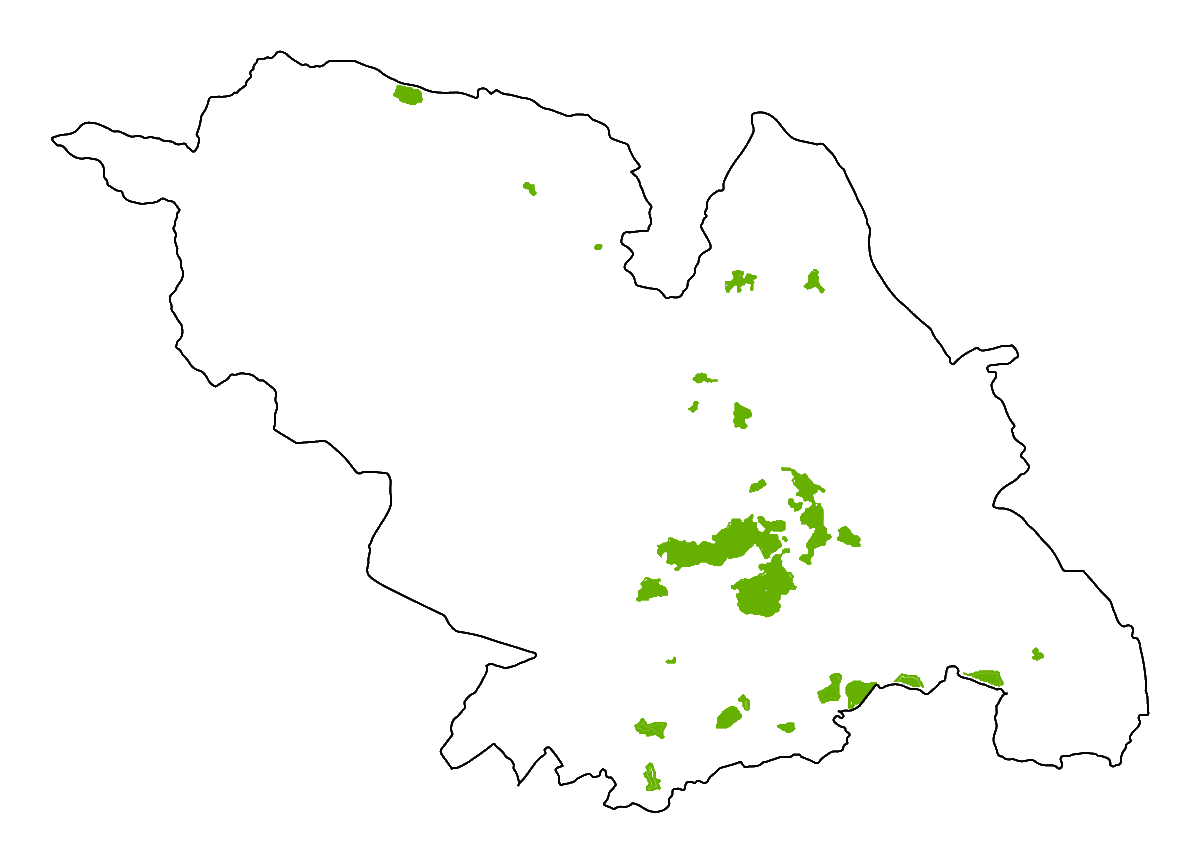 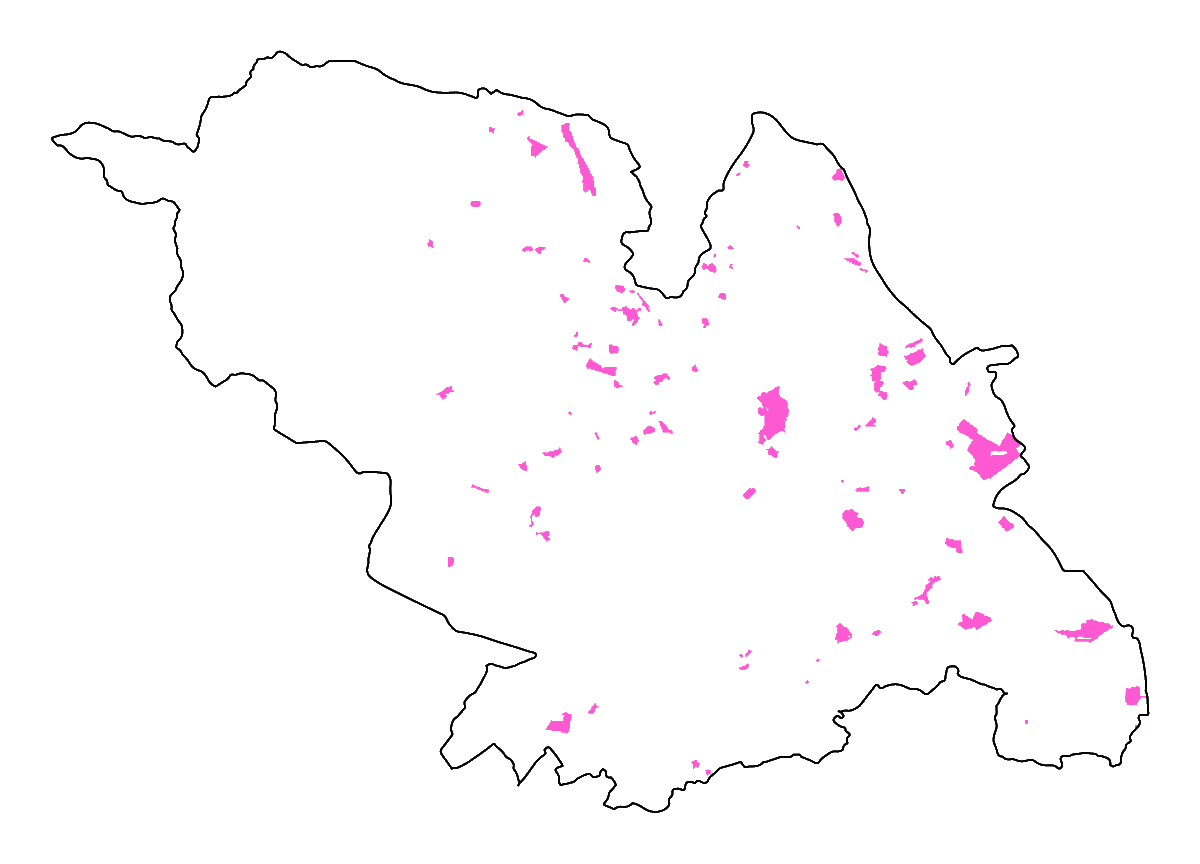 Use the buttons below to see the affected areas:

What are searches and why are they necessary?

Searches are part of the conveyancing process during the sale or purchase of the property. They are requested by the buyer’s solicitors. The searches themselves are then conducted by the conveyancer, who contacts various different agencies to find out information relating to the property and its surrounding area. They’re not a physical search of the property, and they’re not a survey of the physical condition of the building.

The search reports reveal additional information that an estate agent or even a surveyor often won’t be party to, such as planned roads and developments, flood risks and any other environmental risks that homebuyers (and mortgage lenders) won’t be aware of.

The search reports aim to protect the homebuyer, and their mortgage lender, from any hidden risks when purchasing the property, so that they can make an informed decision about proceeding with the property transaction, fully aware of any risks.

(If you’re buying without a mortgage, you don’t have to have the searches at all, but most conveyancing solicitors would recommend you at least have a local search.)

Which searches will a conveyancer make, to whom, and why do they matter for property in Sheffield?

The searches matter for any property transaction in any region, of course, but since we are Sheffield solicitors, we know quite a lot about the typical issues that crop up in and around Sheffield, and we know which searches are necessary and which aren’t. These specific issues may differ from what you’d expect to find during a property search in another part of the country.

What does HS2 mean for property purchases in Sheffield?

HS2 is a new rail travel programme that proposes a new and improved high speed railway system between London and the UK’s other major cities.

The short answer is that we don’t yet know what it means for Sheffield properties – as the route around Sheffield has not yet been finalised. What we do know is that for property it can be good and bad: 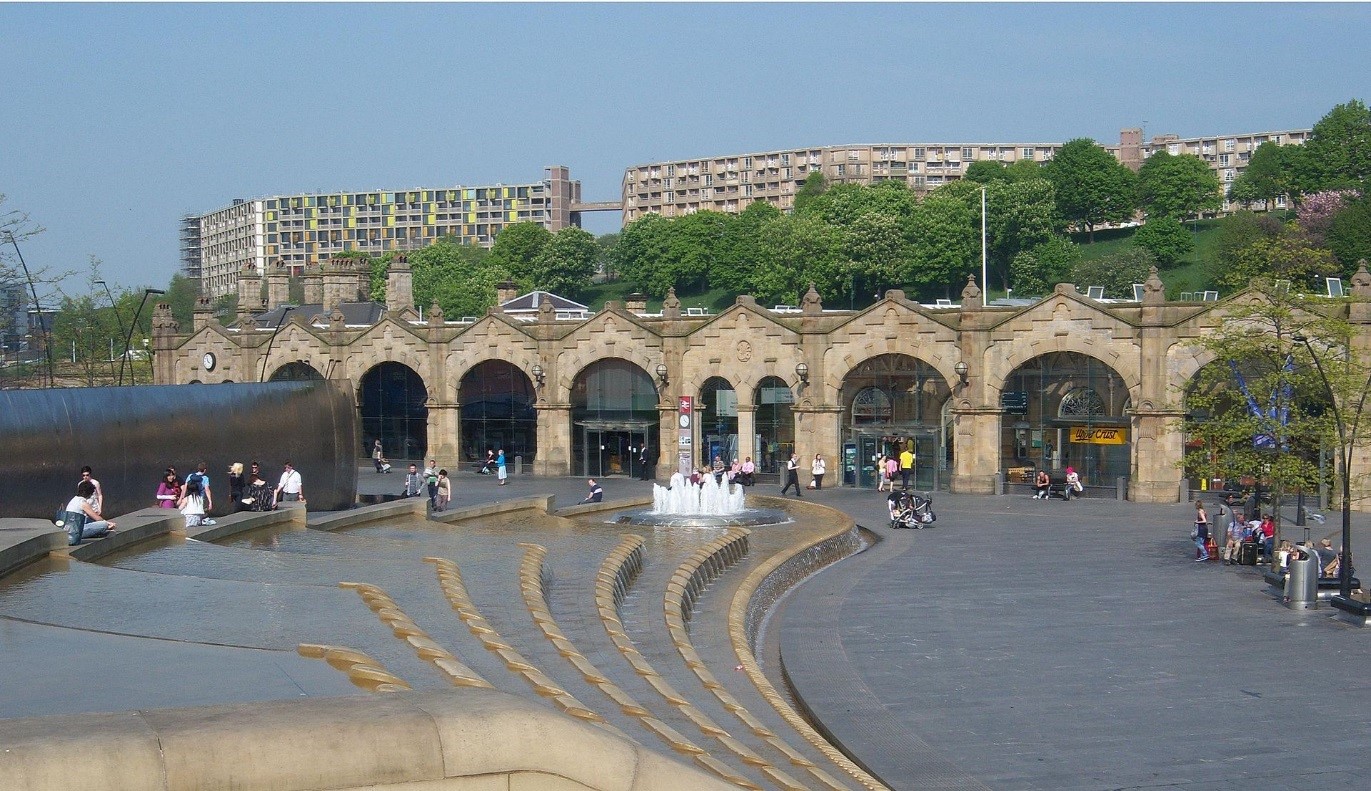 However, here’s the most recent information:

Whatever route HS2 takes to serve Sheffield and South Yorkshire, it won’t be open until around 2033.

You can see the planned HS2 route here. The part that affects Sheffield is the eastern leg of phase 2b.

The government has not yet decided whether a new station will be built to serve the HS2 line, and if so, where it will be situated – although it has expressed a preference which is detailed below. Consequently, it has not yet finalised a route of the HS2 line into Sheffield, so it’s unclear if and where property may be compulsorily purchased for demolition along the route.

The government’s preference is for HS2 to serve the existing Sheffield train station rather than building a new one at Meadowhall, but this has not been finalised. The existing station would be served by a ‘spur’ of railway line beneath Chesterfield (around Stonebroom) branching off the HS2, which would then join the existing railway line into Sheffield station.

The route is currently called ‘Derbyshire to West Yorkshire (M18 / eastern route)’. There is a ‘route refinement’ consultation open here, to which you can contribute your opinion (see pages 29 to 36, and questions 7 for the route approaching Sheffield).

Nothing has yet been decided but there are discussions underway about the creation of a northern ‘loop’ northbound out of Sheffield around Clayton and Thurnscoe to rejoin the main HS2 route to Leeds. There has been no route map released for this yet but you can contribute opinions about it for questions 8 and 9 in the open consultation.

However, even though the route around Sheffield isn’t yet finalised, the government is also consulting on an update to property compensation and assistance schemes for people whose homes may be affected by HS2. The consultation and response form are here.

What about fracking around Sheffield?

Hydraulic fracturing (or fracking) for the extraction of gas from shale rock is still at the exploratory stage in Sheffield. Currently there are several licences covering South Yorkshire, which you can see in this image from the Oil and Gas Authority interactive map:

However, drilling cannot start unless a developer receives consent from the landowner, and planning permission from the local authority.

What happens after the searches are finished?

The conveyancer will send a search report to both you – the buyer – and the mortgage lender, summarising the main points of interest and flagging up any areas for concern. If anything untoward is revealed on the searches, it is worth reconsidering the property purchase or negotiating a lower price with the seller.

Aside from conveyancing searches, what other planned changes in Sheffield should you consider about before buying property here?

It guides the future development of the city and its region up to 2034. It is still in development, but a consultation report will be produced in 2017 to consult on the draft plan. The Sheffield plan is expected to come into force in 2018.

Some of the research used to inform the Sheffield plan indicates that, by 2034:

Graysons’ conveyancing team has many years of experience and can handle your property purchase every step of the way. To see how we can help, simply call us on 0114 272 9184, email [email protected], or fill out our contact form.