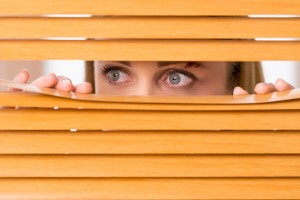 Around 2.4 million victims a year aged 16 to 74, two-thirds being women, are affected by domestic abuse or domestic violence.  Around one in ten offences recorded by the police are domestic abuse related. Women’s Aid and other organisations have long campaigned for government to bring in new laws and tighten existing regulations relating to domestic abuse and ensure that better support is available for victims.

In drafting the Domestic Abuse Bill 2019/2020, the government said that it wants to:

What does the bill propose?

Economic abuse is new – what does it mean?

This is where the abuser behaves in such a way as to make the abused dependent upon them, thus making it more difficult to escape safely.  It can include:

What else is the government proposing? 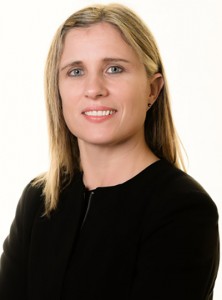 When the bill has passed through the House of Commons and House of Lords it will receive royal assent, which means that it will become law.  There is no set time for this, but the next stage, which is when the Public Bill Committee will scrutinise the bill, will take place on 25th June.  The government also proposes other non-statutory measures that will run alongside the bill to help tackle domestic abuse, including:

We will keep you updated as the bill passes through Parliament, but in the meantime, if you need any assistance relating to domestic abuse, please contact our family law experts now.  We are working safely and remotely and can deal with your issues by telephone, email or video call.  You can also get help recognising the signs of domestic abuse and information on other places you can get help from on our website.