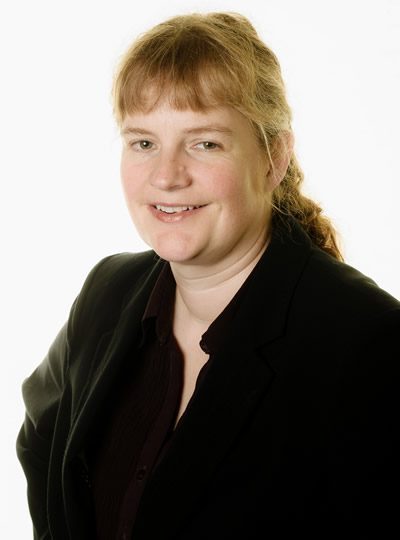 She has worked at Graysons since 1991.  She qualified as a solicitor in 1993 after graduating from Newcastle University with an LLB (Hons) and undertaking her training contract with Graysons.

Along with her management duties as a partner, she works in the very busy personal injury department and has gained a wide range of experience in personal injury matters.

Belinda has specialised in industrial deafness claims and was very successful in winning compensation for clients in this complex and technical area of law.  She has also dealt with claims against British Coal when leading the firm’s chest disease department.  Graysons was one of only 5 firms chosen, nationally, to give court evidence regarding the level of chest disease work involved at the time.

When chest disease claims came to an end due to British Coal’s time limits, Belinda changed direction, dealing with general personal injury matters.  She has specialised in road traffic accidents since 2010.

Some of Belinda’s successes have been in very complex cases and have included:

Belinda is recommended in the Legal 500 2022 for her personal injury work. 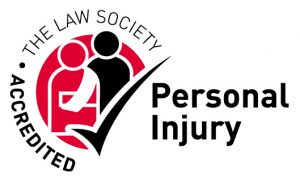