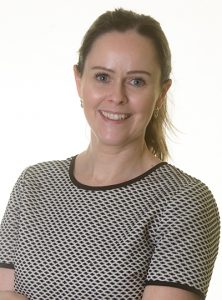 Anne Rogers. Partner and head of the private client department.

Original proposals, made in 2016, suggested that the current flat fee of £215 would be replaced with a sliding scale, based on the value of the estate.  This would have seen those applying for probate for an estate valued at £2 million or more paying the highest fee of £20,000.  The proposals would have abolished fees for estates valued at less than £50,000.  These proposals were scrapped just before the last general election in 2017 but resurrected afterward, with the highest fee reducing from £20,000 to £6,000, and were due to come into force in April 2020.

Saying that the increase was ‘disproportionate’, the Secretary of State, Robert Buckland, announced recently that the proposals had been dropped and fees would remain at £215 for estates over £5,000.  The Ministry of Justice has said that it has listened carefully to concerns about the proposed changes and will look at them again, at the next annual review, to make sure they are fair and proportionate.

The Society of Trust and Estate Practitioners (STEP) has always opposed the increase and has welcomed the decision to drop it.  Emily Deane, STEP’s technical counsel, says the decision “follows many months of work by STEP and many others to highlight the unfairness of the proposed increase, which amounted to a stealth tax on the bereaved.”

You can read more about the former proposals here.