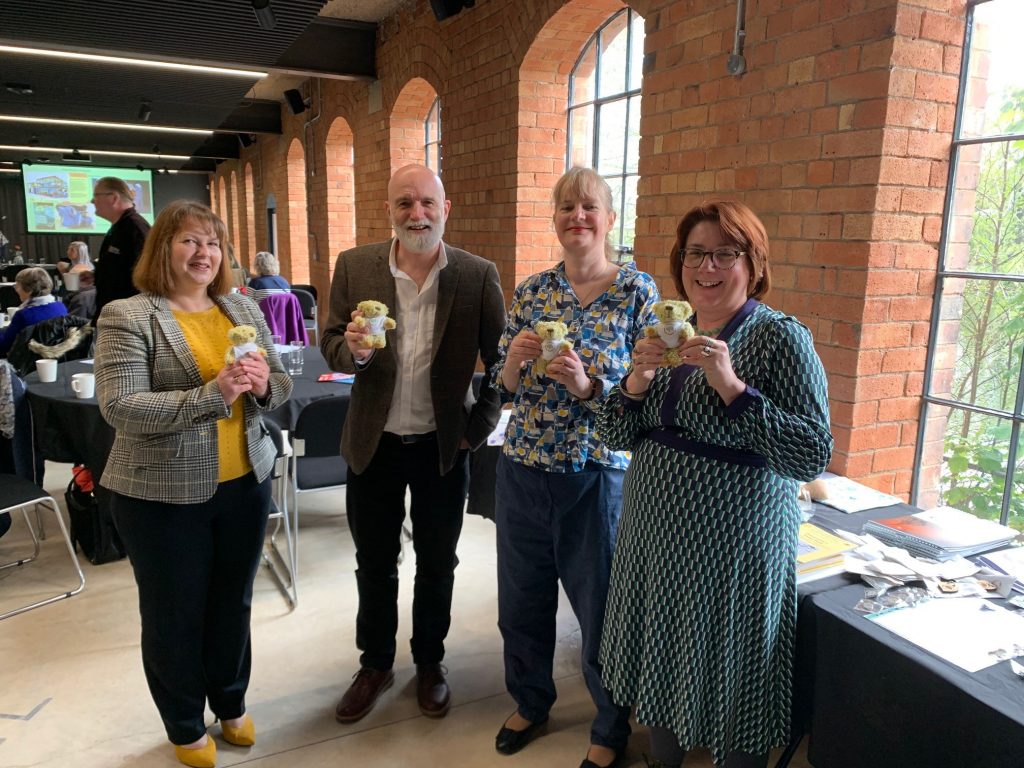 She has pursued scores of successful compensation claims and raised funds for the charity which has just celebrated its 20th anniversary at a special event at Derby’s Silk Mill venue.

DAST, with support from Graysons, regularly recovers over £10m a year in benefits and compensation for victims of asbestos exposure and their families.

Belinda has also just taken part in Chesterfield’s traditional May Day march in support of the charity. She said” 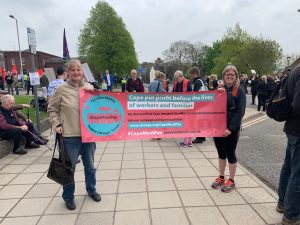 “It has been a privilege to support the amazing work of Derbyshire Asbestos Support Group down the years and an honour to be part of their anniversary celebrations.”

DAST is a registered charity for the relief of people who have suffered ill-health, injury or become disabled from their work with asbestos.

The UK has the world’s highest rates of mesothelioma – the cancer caused by asbestos exposure – with around 2,700 people each year being diagnosed, often decades after first coming into contact with asbestos.