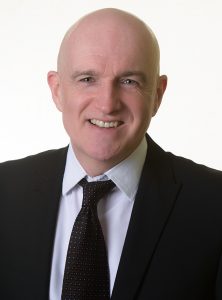 What is the Criminal Injuries Compensation Scheme (CICS)?

The CICS is a scheme, administered by the Criminal Injuries Compensation Authority (CICA), that allows blameless victims of violent crimes, such as domestic abuse, to be compensated out of a government-funded pot. It covers England, Scotland and Wales.

What was the ‘same roof’ rule?

Before 13th June 2019, the ‘same roof’ rule meant that victims who suffered violent crime before 1 October 1979 could not get compensation if they lived under the same roof as the perpetrator of that crime.  Whilst the rule was changed in 1979, allowing victims to claim since that date, it was not made retrospective.  In 2018, a Court of Appeal said that the rule could lead to discrimination.

Whilst the full report on the CICS review will be heard later this year, since 13th June 2019, victims who suffered from violent crime before 1979 when they lived with the perpetrator of that crime can now make an application for compensation.  If they have made a previous application, they can make a fresh one.  Whilst the CICA has the discretion to extend the time limit for making an application, in general, they have to be made within two years of 13th June.

Making an application to the CICA can be complex, but Graysons has experts who have many years’ experience of helping victims to receive the compensation they deserve from the fund.  Contact us now to arrange a free of charge meeting in which we can discuss your case.