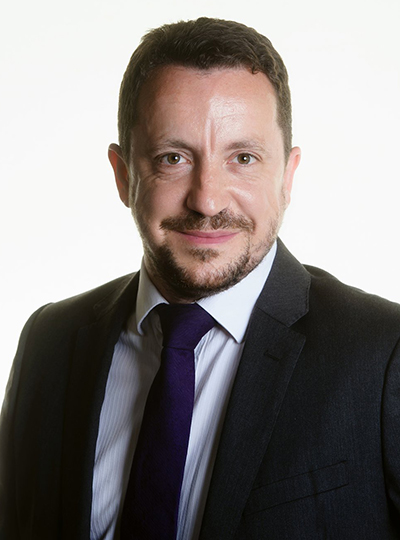 Mark has worked as a solicitor in our personal injury department for  11 years. He became a partner in November 2016.

He graduated from the University of Lincoln with a BA in law and management and qualified as a solicitor in 2006.

Mark has specialised in personal injury work throughout his legal career.  He deals with a wide range of cases, in particular, those where people have been injured at work or in public places.  His particular areas of expertise include employer liability, consumer protection, contract disputes, injuries resulting from faulty products, sports-related injuries, damage to property or people caused by animals and catastrophic, life-changing injuries such as brain injury and spinal injury.

He also deals with high value and technical road traffic accident claims, including motorcycle accidents and claims against the Motor Insurers’ Bureau (MIB) in cases involving uninsured and untraced drivers.

In addition to his Personal Injury practice, Mark handles contract and commercial disputes for companies and business owners

Mark also acts in cases on behalf of the estate of deceased persons in respect of claims for bereavement, injury to the deceased and loss under the Law Reform (Miscellaneous Provisions) Act 1934.  He acts for dependants who are financially dependent on the deceased – most commonly, but not limited to, children, partners and close family, under the Fatal Accidents Act 1976.  He also attends the Coroner’s Court in these cases.

Several of his cases have been reported in the press.

In 2015 Mark secured a six-figure compensation for a Derbyshire man who fell from a ladder whilst at work.  In another case, Mark represented a man whose car was hit by an escaped buffalo.  He secured £7,000 compensation for the man.  You can read one of the press reports here.

Mark also secured over £100,000 compensation for a man when his motorcycle was hit by escaped cows on the same road.

Mark is a practitioner member of the Association of Personal Injury Lawyers (APIL) and is recommended in the Legal 500 2021 for his personal injury work.