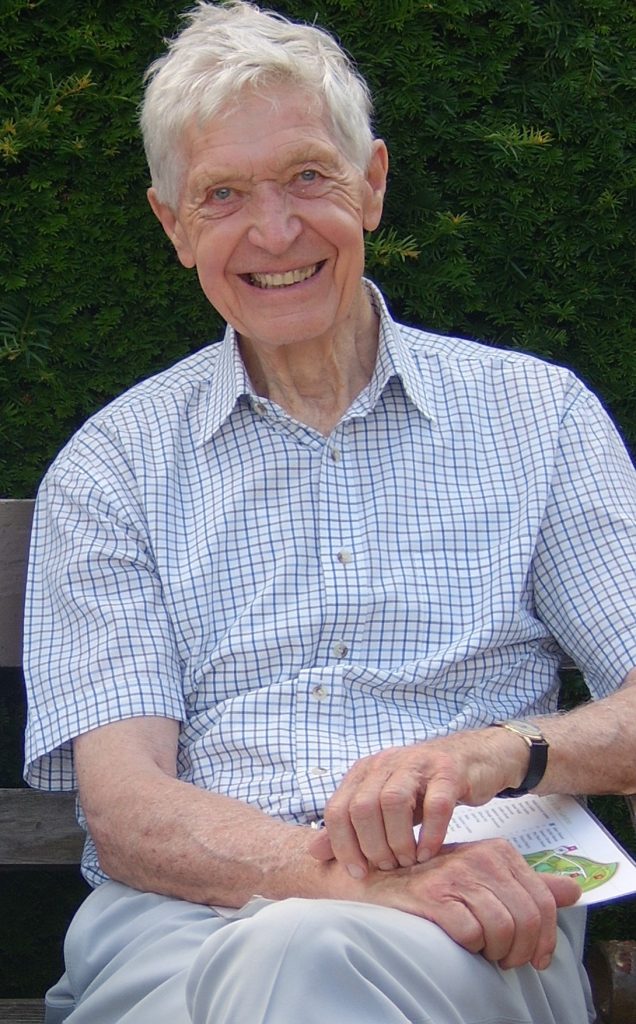 Graysons would not be the firm it is now without the influence of Gordon, his brother Derek and his father Robert.

Gordon was born in 1924 to Robert Grayson and his wife Kathleen.  Derek was born three years later.  The boys enjoyed a very happy childhood in Brook Hall, Mickley Lane, Sheffield: making dens in the woods behind the house, damming the stream, flying aeroplanes they had made and riding go-carts. Gordon attended Birkdale School in Sheffield (where he later served as chair of governors from 1963 to 1991) and then went to Haileybury in Hertfordshire.  From here, in 1942, he won a senior scholarship to study classics at Cambridge, where he undertook his first two terms before his education was interrupted by the war and he was drafted into the navy under the ‘Y’ scheme, which recruited educationally qualified young men of potential officer material.

He remained in the navy until the end of the second world war when he returned to Cambridge and studied law.  He then commenced his professional career at his father’s firm, first as a solicitor and then as a partner.  He was later joined at the firm by his brother, Derek, who had also attended Cambridge and was called up to the navy as an ordinary seaman.  He served on H.M.S. Ajax in the Mediterranean and was involved in the Haifa Patrol: limiting the number of immigrants entering the newly formed country of Palestine. Derek sadly died in 2018.

Gordon was recently honoured for his service during the second world war.  He received the Arctic Star for his extraordinary actions in the face of danger aboard convoys that took planes, fuel and food from Scotland to Russia to help the war effort on the Eastern front.  Many seamen perished in the winter convoys and Gordon was himself torpedoed twice during his career.

In 1950, Gordon married Eleanor and had a son and two daughters.  Eleanor died in 2016.  His daughters remembered their childhood and life with their parents fondly, in a tribute paid to their dad at his funeral on 10th February 2020, saying that he had a great capacity for friendship and a positive attitude whatever life threw at him. Sadly, Gordon’s son died in 2010. 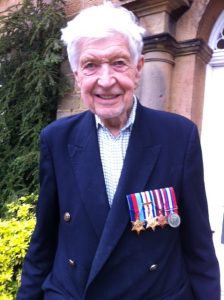 Gordon retired from Graysons in 1989, following which he was a consultant for the firm until he finally finished his work with Graysons in 1992, aged 68.

Gordon was well known and respected in Sheffield, not only for his legal work but also for his honorary offices and charitable good works.  He was chair of the Juvenile Bench of the Magistrates Court and the Probation Committee. He was on the Town Trust, which gives grants to a variety of good causes in Sheffield, was involved with the YMCA and helped run Overdale Christian Care Home. As a committed Christian, Gordon also served as a lay reader in the area.

We are proud of the deep-rooted family values and ethics of the service on which Graysons was established and which continue as a result of the beliefs and standards we have inherited from Gordon, his father and his brother.

With thanks to Gordon’s daughters, Jenny and Julia for their contribution to this tribute.