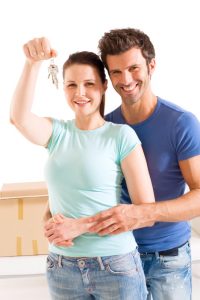 The scheme, which is based on the government’s previous Help to Buy Mortgage Guarantee Scheme, was announced by Chancellor Rishi Sunak in his budget speech today.  Mr Sunak called it “a policy that gives people who can’t afford a big deposit the chance to buy their own home.”

Banks and building societies will offer mortgages of up to 95% of the cost of the property, with the borrower having to find just a 5% deposit.  The government will guarantee to repay lenders some of any losses made if, for example, the buyer loses their job or property is repossessed and house prices have crashed.  Under the scheme, 95% mortgages can be offered on property up to £600,000 – subject to the usual affordability checks. Major lenders such as Lloyds, Nat West, Santander, Barclays and HSBC have already announced they will start offering these mortgages in April 2021 and Virgin Money will come on board shortly afterwards.

As with the previous guarantee scheme, in which around 20% of those using it were people who already owned their own home, the new scheme is not only open to first-time buyers, but also to those who want to move up the housing ladder.

Estate agents, Rightmove, says that the scheme has already created interest, with use of its mortgage calculator increasing by 85% within half an hour of the chancellor’s announcement! 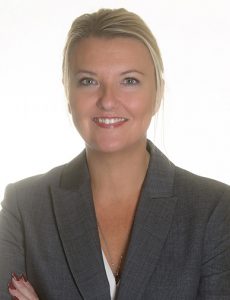 “Low deposit mortgages have virtually disappeared from the market since the start of the coronavirus pandemic early last year, with many lenders withdrawing 90% and 95% loans and asking for deposits of at least 15% from those looking to buy their own homes.  This makes it particularly  difficult for first-time buyers to get a foot on the property ladder, so the  scheme is really good news for them, and, combined with the announcement of an extension to the stamp duty holiday today, it is good news for the housing market in general.